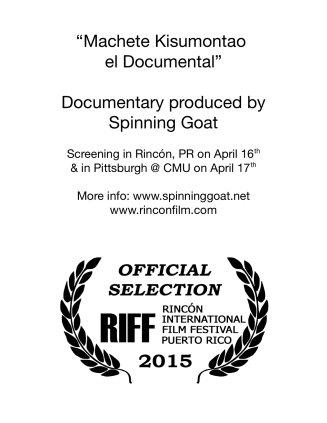 I’ll be volunteering there and also will have some information about the Machete Kisumontao el Documental and its recent acceptance into the 8th Rincón International Film Festival in Puerto Rico at the Latin American Cultural Union table.
Stop by the fest – it’s going to be really fun!

FB: https://www.facebook.com/events/676163149166218/
“We would like to invite you to participate in The 35th Annual Latin American & Caribbean Festival. This year’s Festival will be sponsored by the Center for Latin American Studies (CLAS) at the University of Pittsburgh, Med Health Services & Pittsburgh Cardiovascular Institute, and The Pittsburgh Pirates.

The Festival will feature food and craft vendors as well as community organization tables and music and dance performances. 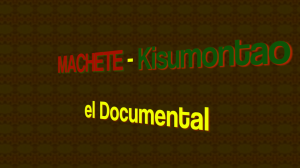 I just got notified that the documentary will be screened during the 8th Rincón International Film Festival in Puerto Rico in April!!!  Stay tuned for more details!